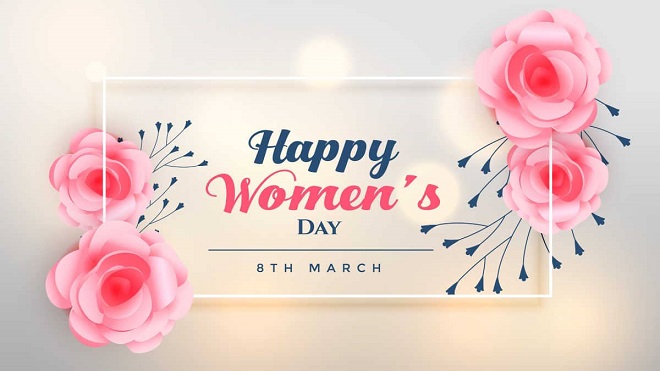 Let’s find Dace out the history and significance of International Women’s Day 8/3 around the world and in Vietnam.

March 8 is the beginning of the movement for the right to life of female textile workers in the United States at the end of the 19th century.

On March 8, 1857, textile workers stood up against their harsh and squalid working conditions in New York City. Two years later, also in March, American women workers in the textile factory who formed the first union were protected and gained some rights.

About 50 years later, on March 8, 1908, 15,000 women ran through the streets of New York, increasing their wages, reducing working hours, and canceling the job of forcing children to work. Later, the Socialist Party of America declared International Women’s Day to be February 28, 1909. 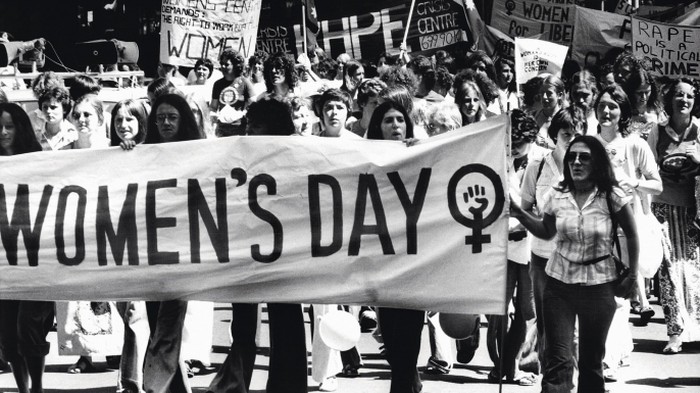 However, on March 8, 1910, at the Conference of Women organized by the Second International (Socialist International), 100 women delegates from 17 countries demanded the right to vote for women. The President of the Conference, Clara Zetkin, German woman, proposed to choose an international women’s day to remember the women who fought all over the world. The conference decided to choose March 8 as International Women’s Day, a day to unite women’s struggle with the slogans: “8-hour working day”, “Equal work”, “Protecting mothers” and children”.

In 365 days of a year, women have one day to pay attention to society and make up for the losses and hardships in life. They always silently sacrifice and endure to build family happiness. Therefore, they deserve more respect and care from the other half of the world, sharing with them the difficulties of work and family. 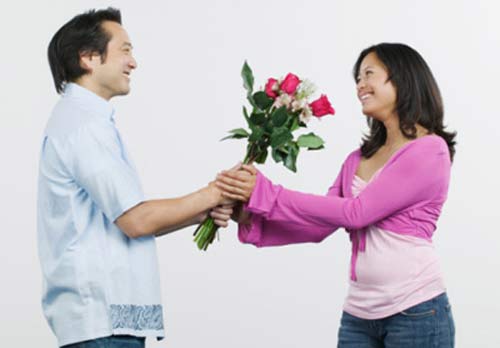 Women are honored on March 8

No one can deny the great role and responsibility of modern women: They are both housewives and social workers, contributing their energies to the development of the country, Not only that, they also hold a noble role as a mother, carrying the burden of giving birth to children and raising them to become human. Women today are gradually asserting themselves as beautiful women, not as weak as before.

In some countries around the world, March 8 is considered the main holiday of the year and is celebrated very loudly. In these societies, men give flowers and gifts to the women in their lives such as mothers, wives, girlfriends, etc.

In some countries, International Women’s Day is celebrated with festivals and parades demanding equal rights with men, on practical issues such as wages, educational opportunities, and promotion. career advancement, social security, anti-prostitution and violence against women…

In Vietnam, March 8 is also the anniversary of the uprising of Hai Ba Trung, the first two national heroines who fought off foreign invaders in the North and regained national sovereignty. The pride and will of Vietnamese women to rise are partly rooted in that unique national tradition. 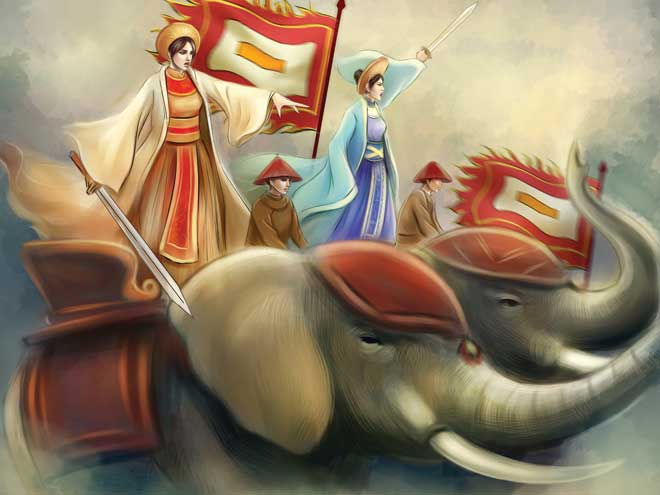 In Vietnam, to honor the women, half of the world, agencies, organizations, and families often celebrate March 8 very solemnly, filled with flowers and best wishes. . March 8 is also the day men show care and love for the women they love.

How to grow ginger and turmeric at home is simple and effective.
Mar 8, 2022

Organic vs. non-organic spices: Why it’s important to know the difference
Aug 22, 2021